A Road in Ashok Nagar was completely blocked by Mechanic Shop owners and the road was utilised as Mechanical Shop Backyard by them. Since last year (July, 2012) we reported the situation several times (Post 1, Post 2) in Facebook CCTP Page, but there were no proper response.

By the last week of Febraury, 2013 two of our volunteers went to the spot and tried removing the obstruction. But the mechanic shop owners jumped in and after around 30 mins of heated arguments, the situation turned really hard for our volunteers as around 20 to 30 people gathered against them. Calling 100 was in vain as no one showed up for over 15 minutes. Our volunteers were pushed to the situation where they were compelled to apologize and to place the Barricade in its place again.

Then we made our move legally. A Complaint was sent to Add. Commissioner of Police, Kilpauk on March 12, 2013 with photocopies of Road Blocks. Inspector of Police, R-3 Police Station replied on March 14, 2013 after removing the illegally parked vehicles in road. CTP (Chennai Traffic Police) stated that it is them who placed the Road barricade and not any local mafia. But we were very much skeptical on this statement and we followed up in our next RTI. (Read further to know more)

Below the photo proof sent by Police before and after removing illegally parked vehicles in that road. 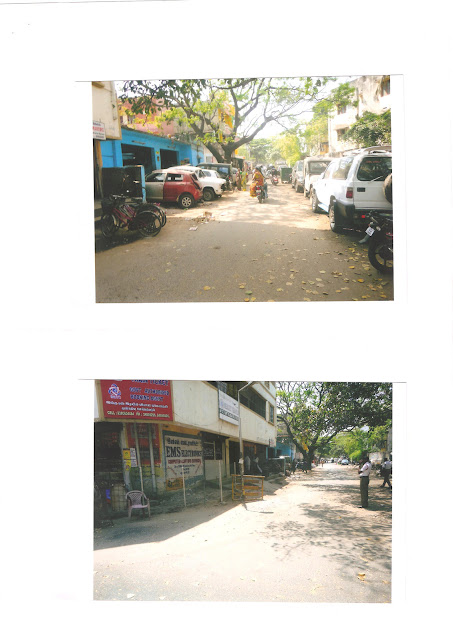 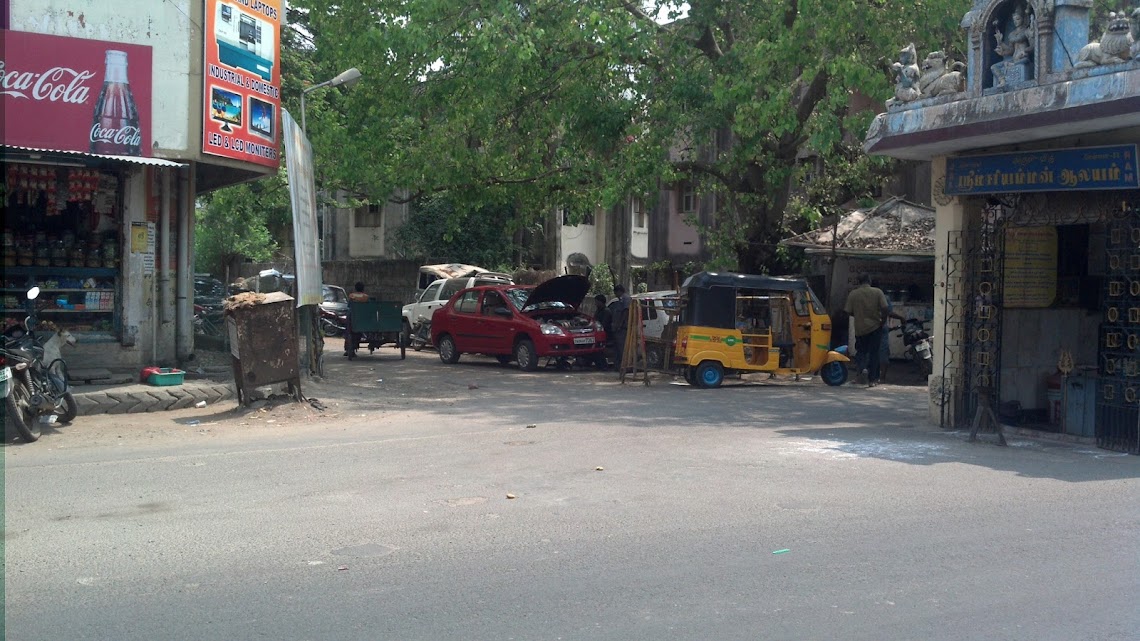 Some of the important questions from the RTI is as follows:

Our RTI application was returned from R3 Police Station stating `want of clear address`. The address was mentioned very clearly (as in Log 3). So the application was sent again to DCP, Egmore and separate complaints were lodged (through email) on R3, Inspector of Police and the Postman for returning the RTI with improper response. As of now Additional Commissioner of Police, Traffic ordered the Deputy Commissioner, Traffic South to answer the Applicant.

Atlast, the barricades were removed on (or before) April 21st, 2013. But all the mechanic shop vehicles in the road were not moved yet, though its much better than before. Also we are not done yet, stil One RTI to followup, to give some pressure to the authorities so they (hopefully) dont let similar things happen again. Here is the photos of the clean road. 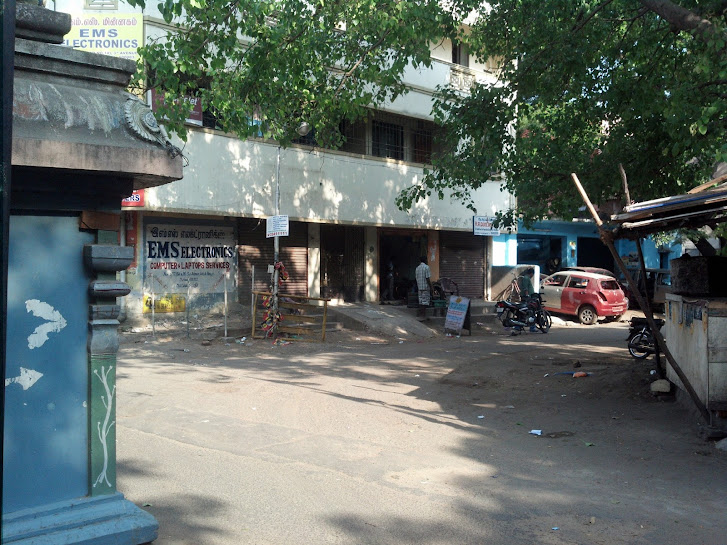 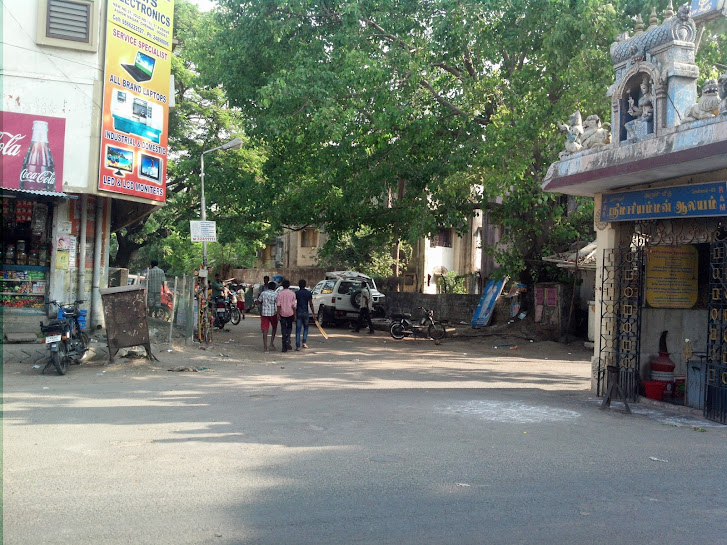 Link to Original RTI and Complaints