Gray Face of India – Past one year 1

Just like everyone else, we were totally frustrated with the current System and the way things move on in our country, India. But initially, we believed only the Politicians, or people in Power (Administrators) can do something about this. Though we were supporting the existing system by making complaints in Corporation of Chennai Grievance Redressal System, Chennai City Traffic Police Facebook Fan Page, etc., about various ill things from Broken Street lights, Improper Speed brakers, Speeding Vehicles, etc.,

November 15, 2012: Our common friend, Arun Esthack commits suicide. We deeply regretted and started asking questions what should be the motive behind his decision. Just a couple of days back, he hung out with our other friends, went to a film and enjoyed the day. We spoke to many people, his friends, family, etc., but no satisfactory answer. We thought, may be we could get Police help in getting our answers and approached them. We thought of getting F.I.R. copy, Inquest Report copy and Postmortem copy. For one of our volunteer, that is the first time, he is stepping into a Police Station.

We met the writer first. After inquiring the details, he directed us to S.I., who was not available in Station. They told to visit the next day. We went next day, waited for 4 hours, but S.I. didn’t turn up. We also learned how bad the Police Personnel treats a Common Man, how much value the Police Personnel gives to our time. And when called over Phone, S.I. refused to give the F.I.R and other documents.  But, initially, they only agreed to provide us with the required documents. Confused and not knowing what to do, we thought of this `Right To Information Act`. One of our volunteer, studied deeply about RTI, even prepared a RTI Application to get the document that we sought for. 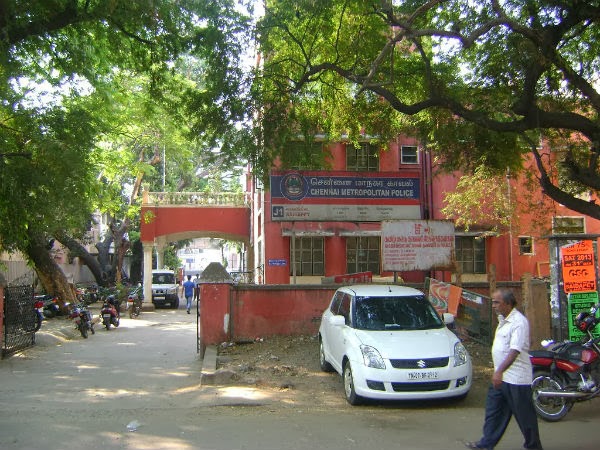 That RTI (our first) was filed on 22/11/2012. 30 days passed and no response from Police. So we followed the RTI procedures and applied for First Appeal. By the time, we applied for the First Appeal, we got the required Documents from J1 Police Station parallely. Unfortunately, we couldn’t extract any meaningful information regarding the cause of death. Few days passed.

The S.I. called us and in a very pleading tone he asked, “Sir, I gave the required documents right? Then why did you approach higher authorities? If anything information is missing, at least you could have asked me directly. I would have gladly provided with you. If there is any information pending yet, please tell now itself. I will directly come to your home and give. But please I request you to give in written; that you received” (The Turning Dialogue)

Then we visited the Police Station and gave them a written letter that we received the required information. To our big surprise, SI saluted us. Inspector also told us to contact him directly on any future issues, rather than going RTI way.

We were totally surprised, by the “sir, please, glad” and the humble tone in which the S.I., spoke, since we remember exactly how we got treated a month back. We realized the Power of RTI that it gives to a Common Man. We realized RTI is such a wonderful simple tool to empower the Common Man.

Then we happily told the S.I. to write back that he provided us the document and if any enquiry came to our side, we will also tell the same.

We clearly decided that we should take this RTI seriously and start asking questions to authorities. But we are not sure where and what to ask (Starting problem). We thought of RTIing local school to enquire how school funds are used? then thoughts on how public money is being spent on public Toilets, etc., etc., So many ideas and finally fixed on and developed on few things like

Then started our Big Project to clean up Adyar and Cooum Rivers. followed by many other things, which can be seen at other posts. 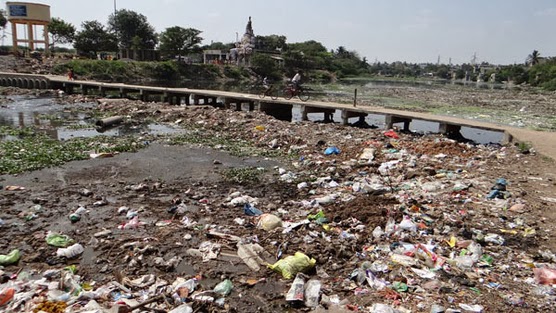 We were discussing for a long time (before all this RTI things started) to start a blog or something in the name of Gray Face of India, where we planned to write on the ill state of our Nation, pin pointing worst and best people in our Country and such. Then after this RTI activities, we decided to buy a domain and start documenting our own activities and thus http://grayfaceofindia.in/ was born on Feb, 2013. Since we are going online and keeping our safety in mind, we initially planned to be completely anonymous. But erasing our names / address from numerous documents, uploaded here, turned to be tedious activity and we ignored the idea altogether.

4. Big Turn by Times of India

We were contacted by a Reporter from Times of India. We were in constant touch through facebook for few months. Suddenly he asked us that he will write a story about our website for the 8th Anniversary of RTI Act. We were humbled and we all met one day and discussed. The article came in print and started the real Challenge.

In just 2 days, we received around 100 mails, and numerous comments in our web site. We seriously really stumbled and started replying one by one. Since many enquired on process of applying RTI, we at first, thought of writing a FAQ, then came this idea of Online RTI Generator, which we developed in a month’s time.

The mails keep coming till date and we received around 250 mails, of which around 220 mails are regarding some social / civil / personal issues. We are really striving hard to reply to each and every one of them. And because of the massive work load, we were having hard time to respond in time. Hope it will be understood.

The remaining 30 mails are about starting some similar activity in other cities, joining us, taking our activity to next league, people interested in donating us and all other kind of supportive, appreciative mails.

Also, we came into contact with other NGOs in Chennai, who are working in similar lines.

Apart from Facebook / Twitter pages, we started a Google Groups recently, where we can discuss various things.

We parallely planned for meet with interested people last week (10/11/2013) and met with around 20 people in Marina Beach.

Though only 2 names came in print, there are numerous others behind the scenes, including our family, friends, who supported us from taking print outs, scanning documents, to reviewing RTIs, writing posts, sharing ideas, motivations, etc., etc., We should probably setup a page `Team` where we give proper credits to everyone involved (Of course, with their permission!!!)

There is no such concrete road map yet, apart from following few things 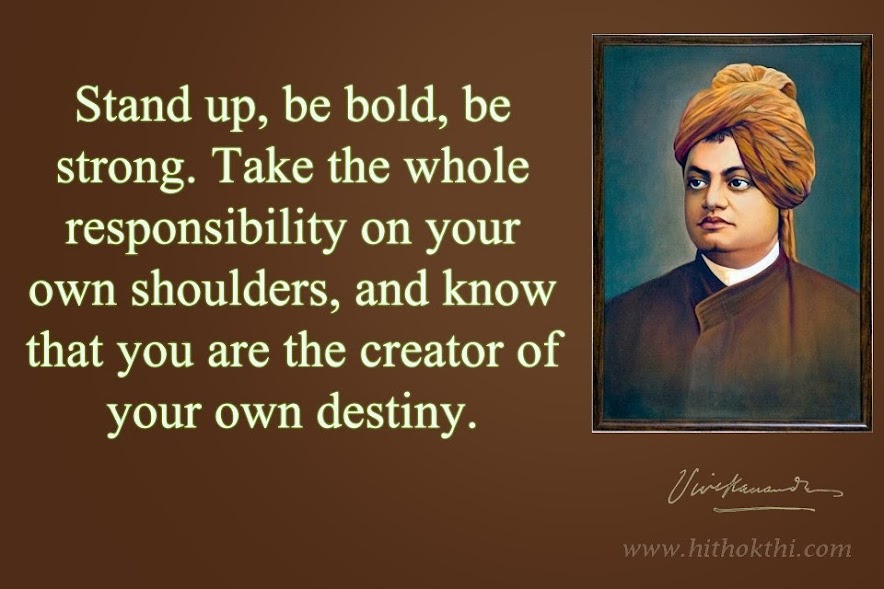 One comment on “Gray Face of India – Past one year”