240 Photos were snapped in the month of January along the stretches of Adyar and Cooum rivers. 154 photos in Adyar river and 86 in Cooum river. All photos are geo-tagged in order to identify their latitude and longitude. Each and every photo shows some clear violation of rules, varying from 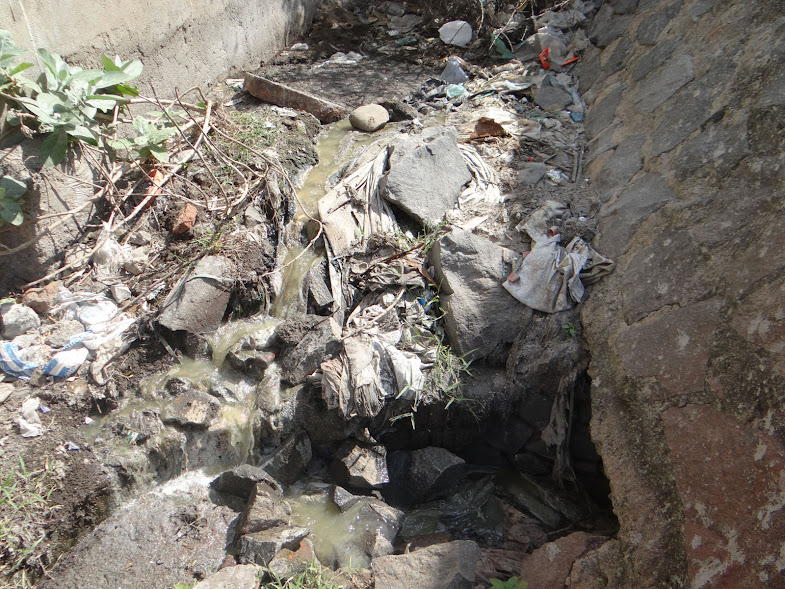 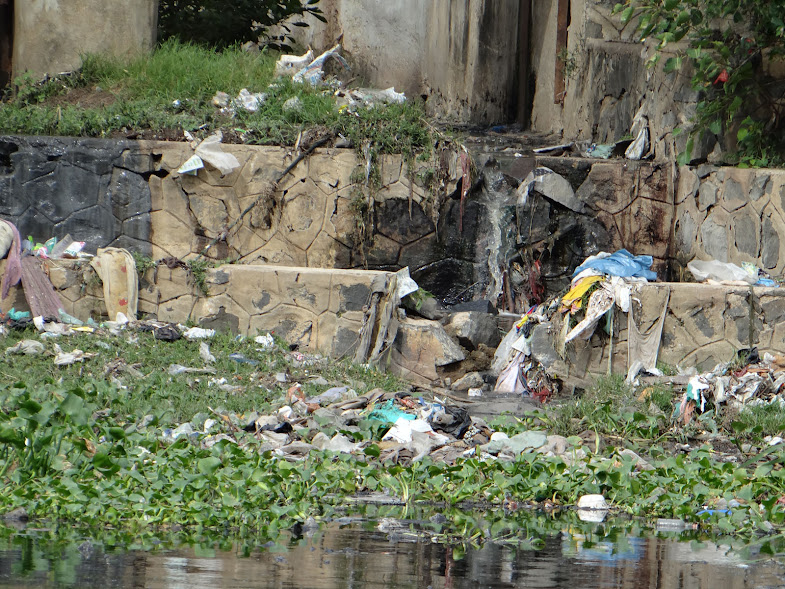 Tons of garbage dumped along the river banks 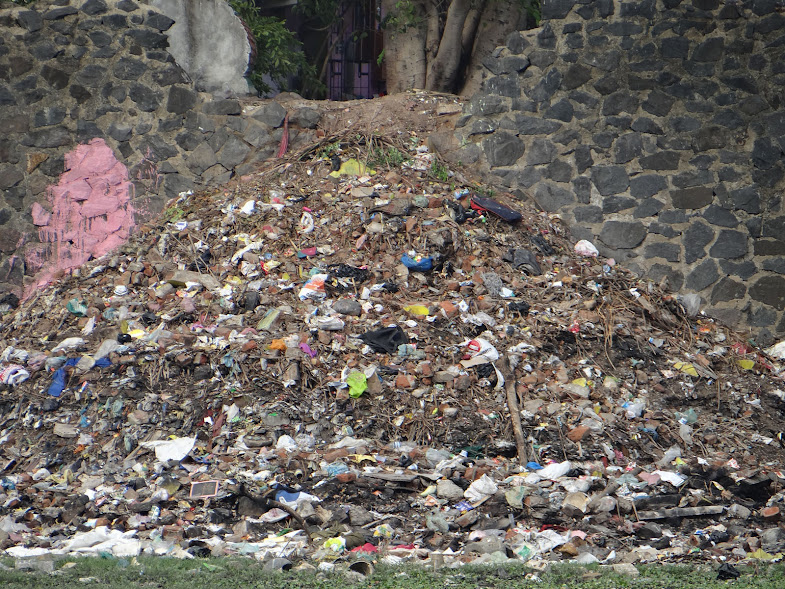 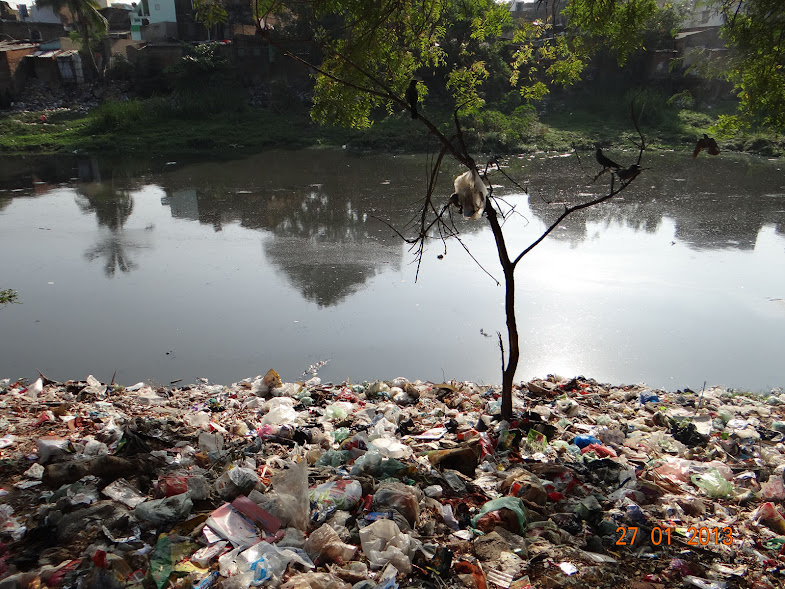 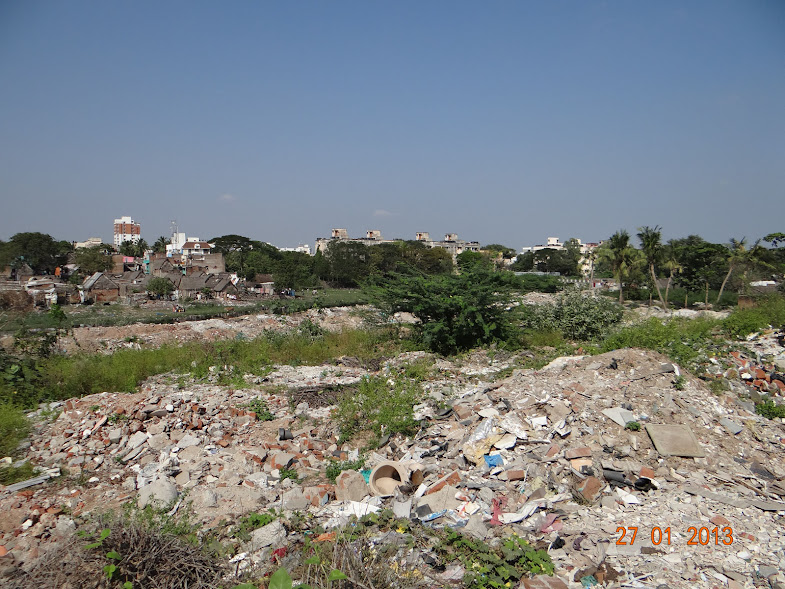 Encroachments along the river banks 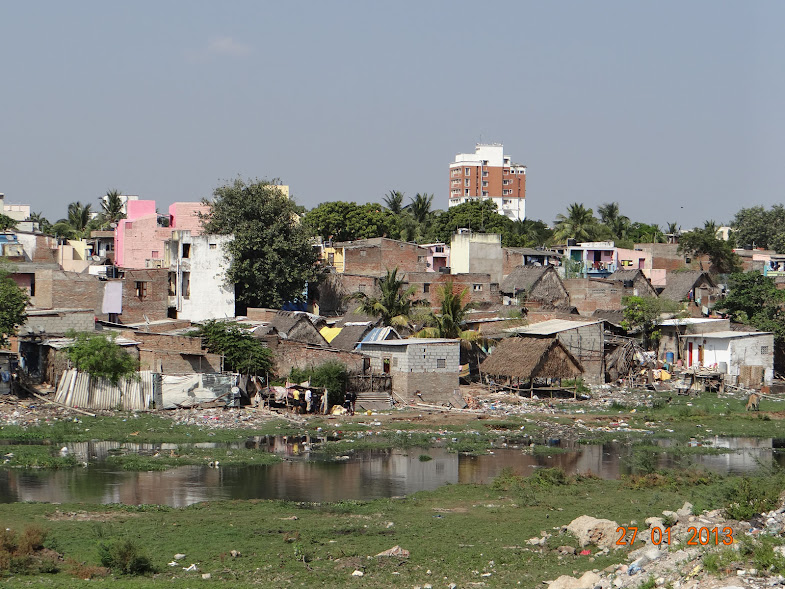 This photo shoot session gave us another perspective of our very close neighbourhood, which we never knew about in the past 20 years. We learned the lives and environment of the People living along the banks of Adyar and Cooum rivers. Worst is the case of people living in the encroachments. They have their huts in the mid of the river, where the sewage of the City flows. They dont have proper Toilets and the only option for them is open defecation in the backyard of their house, which is the river bank. Hail Corporation of Chennai !!! 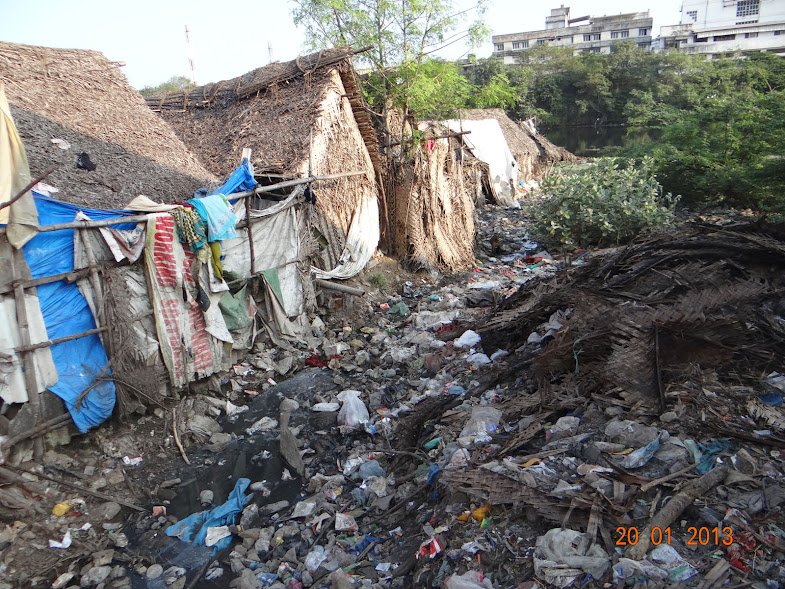 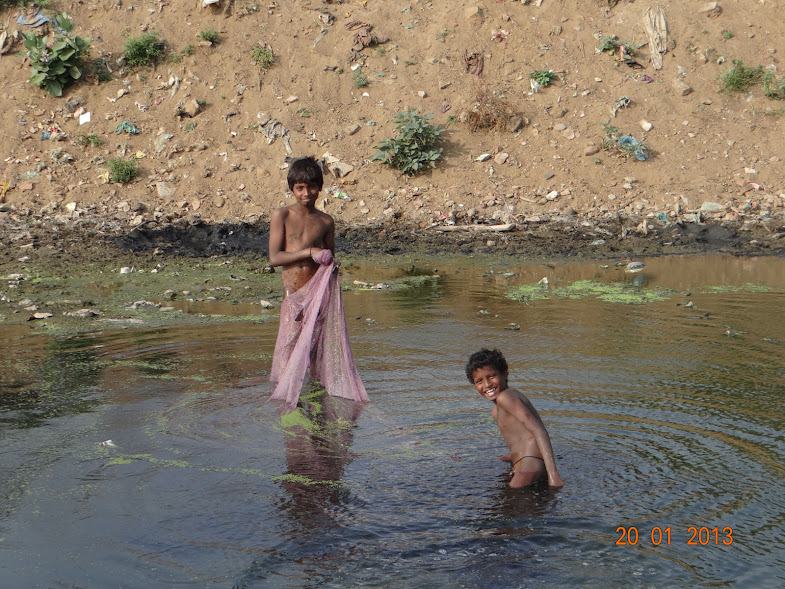 2 thoughts on “Restoration of Adyar and Cooum Rivers Part 1”